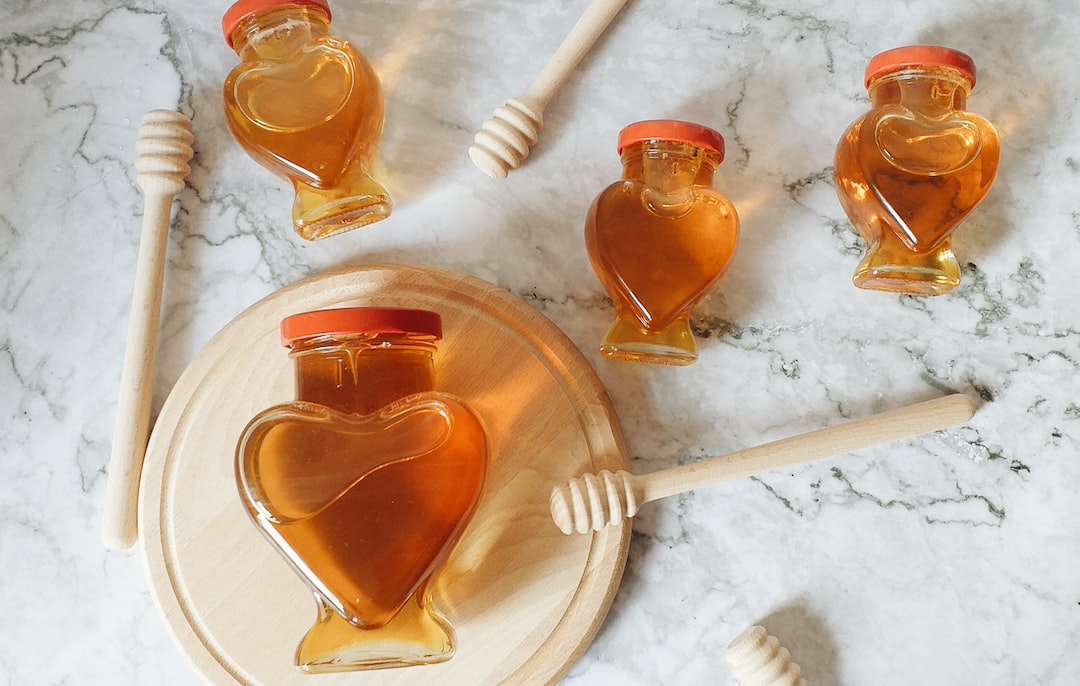 Honey was the first and most widespread sweetener used by man. Honey was valued highly and often used as a form of currency, tribute, or offering. To this day, honey is still widely used in restaurants and regular households. Mama Ooi’s is one of them who ventured into the honey industry in the year 2018. She conducts her honey business under the name : Fine Fettle Signature Wild Honey. The honey is as raw and genuine as it comes, as it is harvested directly from the wild, hence making the honey, high on nutritional values. The processing is kept to a bare minimum and she adds no additives or preservatives whatsoever. The wild honey comes from Gerik, Perak and they are harvested by the orang asal from that region. Besides focusing on her honey business, Mama Ooi works at the Free Trade Zone, in Sg Way and is a regular cook at the Buddhist Temple in Brickfields for the patrons. Apparently she is fabulous at cooking vegetarian food and she has 20 years of experience under her belt. 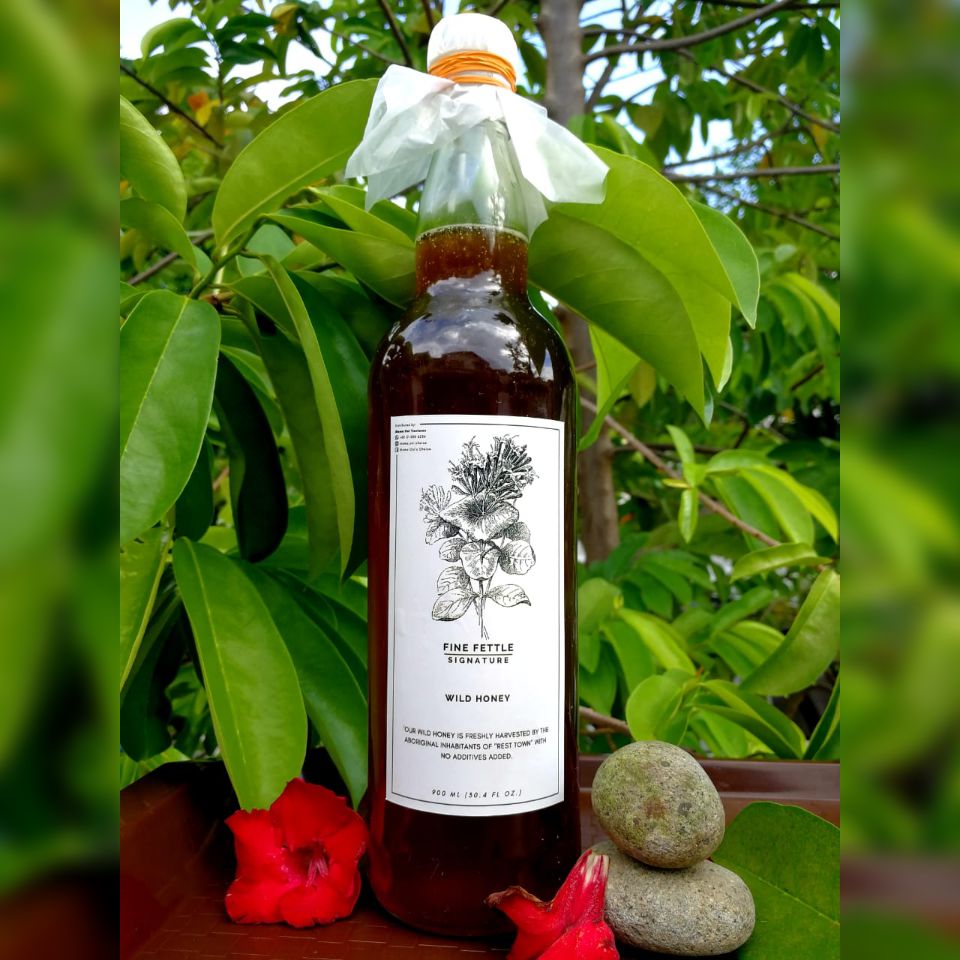 Among the variety of honey that she sells, Kelulut is one of them. According to her, the Kelulut honey is a favourite among her customers as it is produced by stingless bee and so it is of high nutritional value, almost two or three times more than the regular honey. Mama Ooi says that her customers keep coming back to her because of the health benefits that they derive from the honey, some of which are that it relieves cough, sore throats, boosts immune system and it’s also a great source of vitamins & minerals, regulates blood sugar and constipation. Mama Ooi has 3 children and she is the sole bread winner of the family as her husband has been unwell for some time now. Mama Ooi may be contacted at 012-3889574. 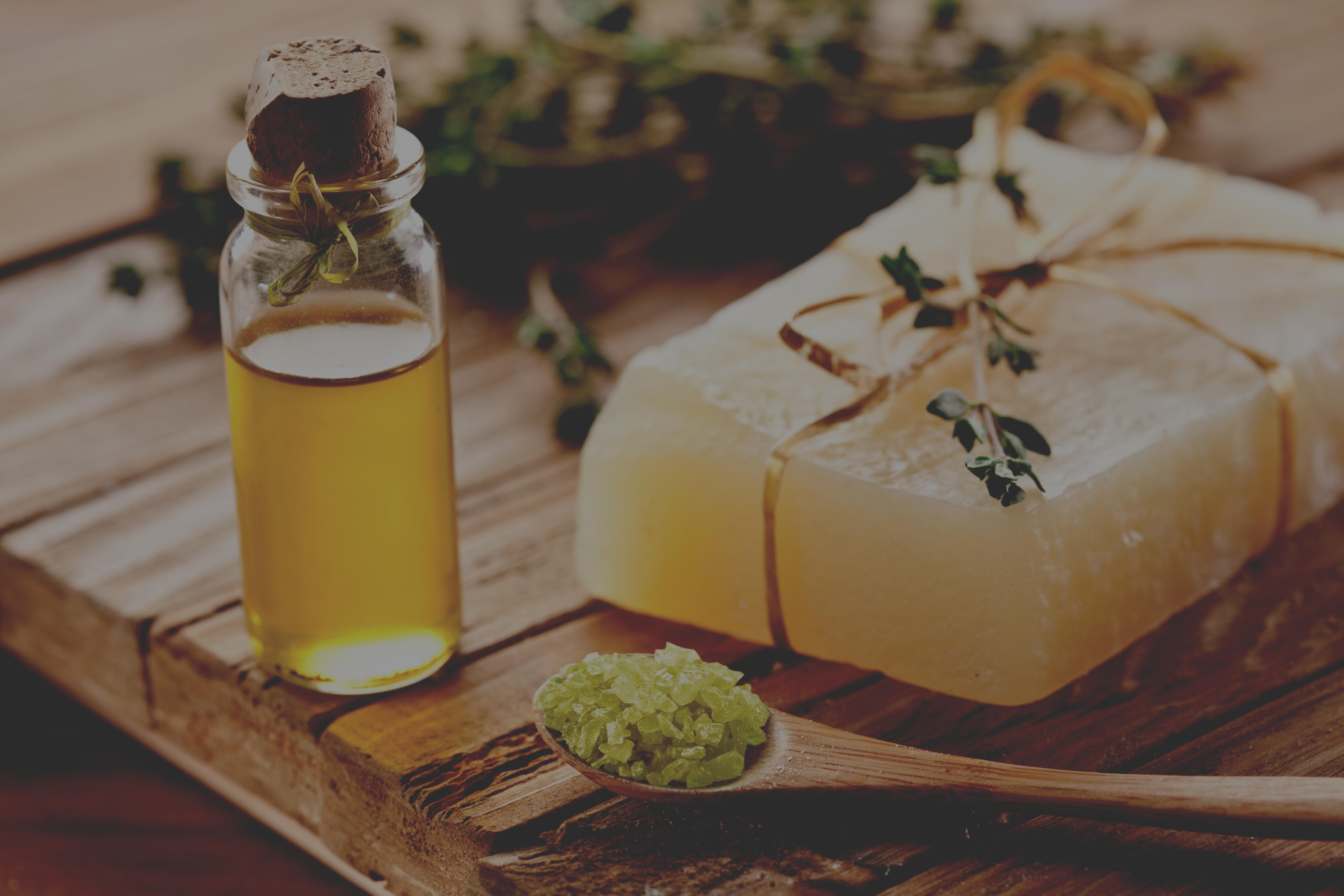